As an academic Baldacchino specializes in art, philosophy, politics and education. While his academic work is always contextualized by the arts, it is framed within a comprehensive context in terms of (a) engaging with the contemporary arts within an agôn that aricualtes a politics of aesthetics that is formative and radically democratic; (b) doing research as a generative activity that reflects studio practice-based methods; and (c) regarding the role of the academic as an opportunity to enhance democracy as a creative state of affairs that emerges from the ever changing horizon of a pragmatic understanding of change and constant reform.

As an artist Baldacchino considers his engagement with the visual arts as having three avenues: studio practice, theoretical research and teaching. In his studio practice he mainly works in two-dimensional media, although in his artistic education he specialized in both painting and sculpture. His studio interests extend to publishing, typography, and graphic design. His graphic art covers web-design, illustration, layout and cover design. As a graphic designer he designed and illustrated a series of Italian textbooks, children's Italian readers, and cover-design and layout- and page-setting of several academic books. He also contributed as a free-lance political cartoonist in weekly and monthly newspapers and magazines. He exhibited in solo and collective shows in the UK, Europe, the US and Asia and he mostly works in two-dimensional (mixed) media. 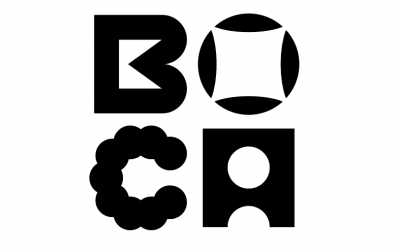 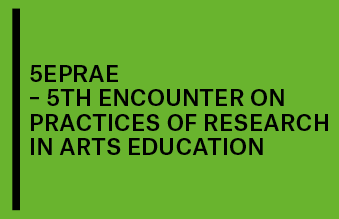 EPRAE is an international meeting that intends to make public and to discuss ongoing doctoral researches students with invited discussants and a community of students and teachers of arts education. 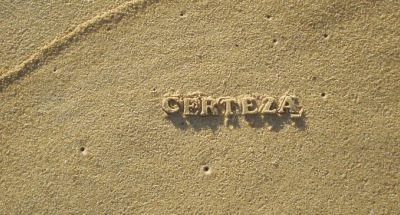 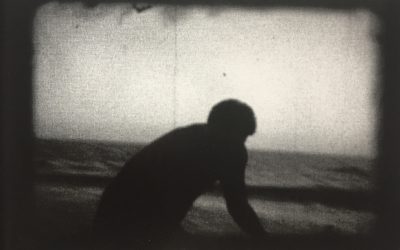 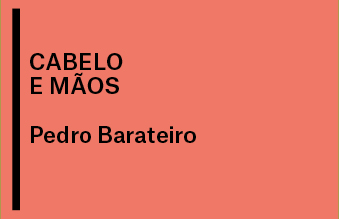 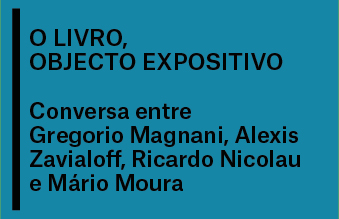 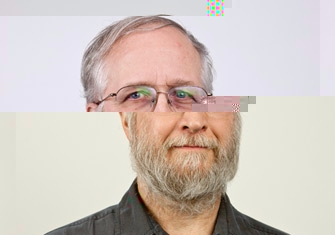 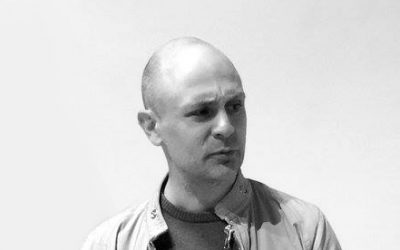 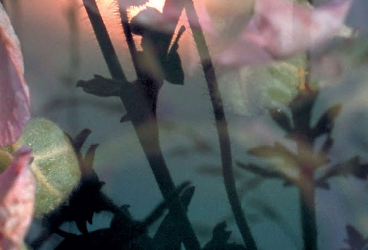 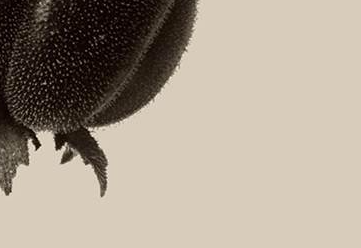 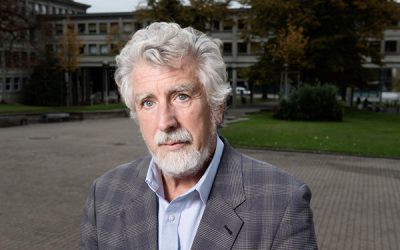